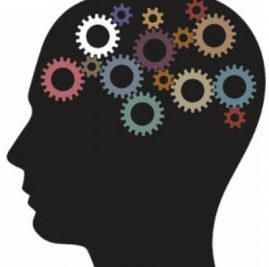 Interact With Us: Depression

Stigma around mental health continues to deter people from seeking treatment. Individuals may believe their symptoms are “not real” in the way that symptoms of diabetes or a sprained ankle seem to be. Some people may not even recognize that their symptoms are psychological. For example, it is possible to meet criteria for Major Depressive Disorder without actually feeling sad. Symptoms of depression are listed below:
* Depressed mood
* Diminished interest in previously fun activities
* Changes in weight/appetite
* Changes in sleep
* Difficulty concentrating
* Fatigue
* Agitation
* Feelings of worthlessness
* Irritability
* Thoughts of death or dying


Just because an individual is experiencing these symptoms does not mean that they need to suffer in silence or “just get over it”. There are several known causes for depression. One theory focuses on neurophysiological differences in the brain. Specifically, individuals who experience depression may have decreased levels of a neurotransmitter, called serotonin. Because of this, medications aimed at increasing serotonin, such as Selective Serotonin Reuptake Inhibitors (SSRI’s), often help to decrease depressive symptoms (Cowen & Browning, 2015). Another theory by Aaron Beck (1967), suggests that the nature of individuals’ thoughts may propel them into a cycle of depression. Specifically, this theory suggests that one’s thoughts, feelings, and behaviors are interconnected. Take the following example: an individual is driving when another person cuts them off. The person thinks “he’s such as jerk!” and subsequently feels angry (feeling) and lays on the horn (behavior). While understandable, the function of such a thought may not be helpful to the person as evidenced by him/her feeling intensely angry. Because of this, Cognitive Behavioral Therapy (CBT) is an evidenced-based treatment that focuses on balancing unhelpful thoughts and increasing one’s ability to cope with stressful situations. Interestingly, studies have suggested that CBT is as effective as medication in the treatment of depressive symptoms (Antonuccio, 1995).

If you or someone you know is experiencing these symptoms that interfere with current functioning, you are not alone. The American Psychological Association suggests that within any given year, 7% of individuals in the United States alone meet criteria for Major Depressive Disorder. Please contact your local mental health center or PCP for more information. 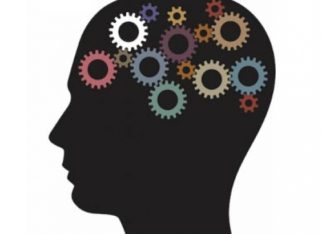 Interact With Us: Therapy for Bullying-Related Anxiety and Depression