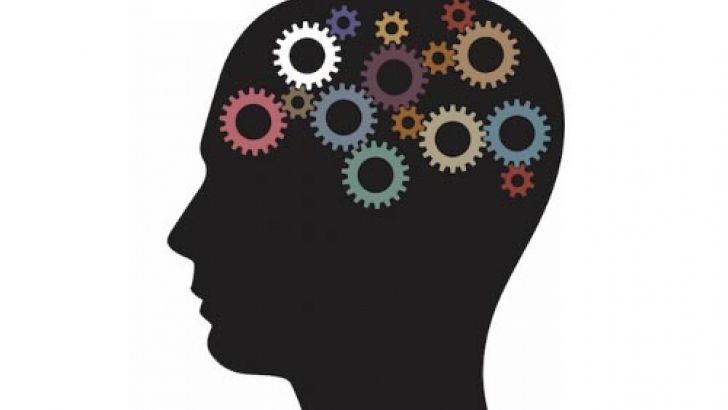 Alcohol use disorders (AUD) are among some of the most frequently diagnosed psychological disorders experienced by the U.S population. By the 12th grade, more than 71% of adolescents report the use of alcohol while about 41% report drinking alcohol in the past month. For marijuana, almost 44% of adolescents report using it by the time they became seniors in high school, and over 21% reported use in the past month. Research estimates showed that 10% of adolescents in the United States between the ages of 12–17 were current illicit drug users and almost 7% in this age group could be diagnosed with a substance use disorder. Further, the number of adolescents, ages 12–17, who required treatment for a substance use disorder far outweighed the ones who sought out and received it. Wide-ranging reviews of AUD treatment and rehabilitative skills determine that individual differences are likely to regulate differential treatment responses. Only 10% of individuals with this disorder obtain treatment, and the most prevalent treatment is AA meetings that include 12-Step programming. AUDs have a prevalence of 13.9% of individuals being diagnosed each year and a lifetime prevalence of 29.1%. A research study was completed by Breuninger et al. (2020), this study offers the base idea for clinicians to consider the commonalities between CBT and 12-Step programming for AUDs and ways to efficiently work with patients with these disorders who engage in either or both modalities. AA suggests that the addiction cycle occurs on both a physical and cognitive level. The Big Book is the recovery manual used in Alcoholics Anonymous 12-Step programming and theorizes that since physical craving compliments alcohol consumption, the alcoholic’s principal issue lies in the cognitive progression that causes a return to drinking despite negative consequences. The Big Book concludes that the primary problem is the maladaptive pattern of thinking that causes negative effects such as; restlessness, irritability, and discontentedness, which the alcoholic relieves with alcohol.

CBT is defined as a time-limited, multisession intervention that focuses on cognitive, affective, and environmental risks for substance use and provides training in coping skills to help an individual attain and maintain abstinence, moderation, or harm-reduction. CBT for AUD encompasses various interventions such as; motivational intervention, contingency management, and role play, as well as various clinical skills/elements that can all be used. 12-Step programming and CBT have many overlapping interventions as well. Cognitive restructuring, social engagement, and relaxation imagery. CBT interventions for AUD rely on cognitive restructuring of maladaptive alcohol-related beliefs, while the 4th step in the 12-Step programming challenges AA members to generate a list of fears, resentments, and sexual conduct that is intended to reveal the maladaptive beliefs about themselves, others, and the world and encourages them to replace them with more adaptive beliefs. CBT for AUD encourages interaction and prosocial behavior of the client to raise their value through the service of others, while 12-Step programming is built on interaction within the meeting rooms by way of networking and choosing a sponsor. CBT also focuses on mindfulness and relaxation techniques, while the 11th step in the 12-Step programming calls for clients to engage in daily morning meditation practices. AA 12-Step programming and CBT share many commonalities. The most prevalent treatment modality for Alcohol use disorder is AA 12-Step programming. The commonalities and shared ideas of 12-Step and CBT leave room for future research on the combined efficaciousness of these treatments. Because they share so many interventions and skills it can be concluded that both are equally as effective and combined, they would be even more effective.

Magill et al. (2019) completed a metanalysis that focused on CBT efficacy when delivered in a stand-alone format and not merged with any additional psychosocial or pharmacological intervention. Diagnostically, study inclusion primarily targeted individuals with alcohol or drug dependence (78%). The CBT interventions were 53% individual and 44% group delivered, and one study utilized a mixture of individual and group sessions. The median number of planned sessions was 12, and recruitment settings included specialty substance use or mental health clinics, community advertising, and other specialty settings (e.g., college campus, medical setting, criminal justice system). A moderate to large effect size was found for CBT in comparison to minimal or no treatment. However, a small to nonsignificant effect size was found when compared to other nonspecific or specific therapies. These findings are consistent with past research findings. This information strengthens the idea that CBT is a beneficial treatment modality when used for substance use disorder.